Dave began his career working for PHY Engineers before joining forces with Bala in 2009.  During his tenure at Bala he quickly proved his knowledge of P/FP systems and leadership and has risen to the ranks of Department Manager.  He oversees the Philadelphia office and provides technical and production support for the New York and Baltimore offices

In 2018 he became a voting member for the City of Philadelphia Licenses and Inspection Plumbing Advisory Board. Dave played in integral role in representing the engineering community during the errata process for the new Philadelphia Plumbing Code as well as filling the role as a voting member at monthly variance hearings.

What do you enjoy doing outside of the office?
Hunting and fishing during the fall, winter, and spring months and gardening during spring and summer.

What is your favorite place?
Poolside or cruising back country on my Harley 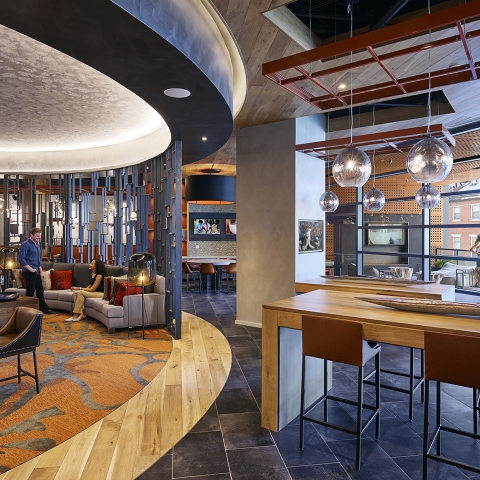 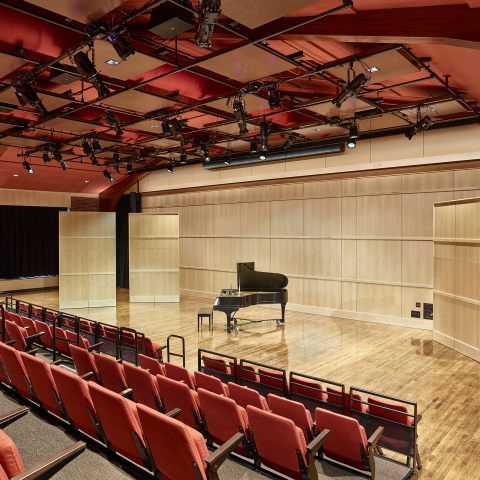 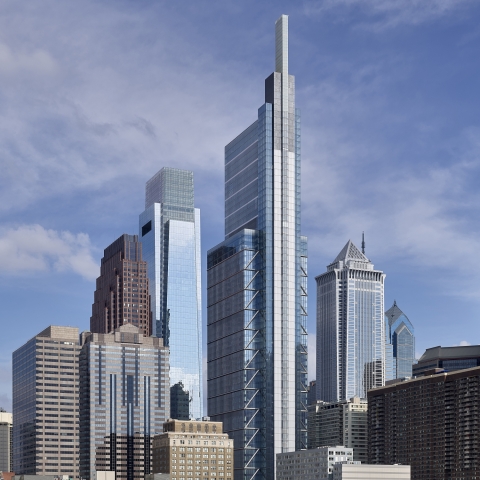