Brad joined Bala’s New York office in November 2017 in the role of Vice President of MEP.  He manages the overall New York office operations while also overseeing a broad range of projects, encompassing the infrastructure, hospitality, data center, and corporate markets.  Brad’s ability to work with owners and project representatives to identify project goals, effectively scope a project, communicate the goals to the project team and manage them through completion makes him a valuable asset to all projects.

With over 27 years of experience in the New York City area, Brad is well versed on the city’s buildings and infrastructure.  He has worked on a variety of projects for large clients such as Deloitte, JPMC, LOEWS, Tishman Speyer,  and Rockefeller Center.

Brad has contributed to publications such as Consulting Specifying Engineer and also presents educational seminars to Architects for AIA Credit on high performance systems in building design.

What is your favorite sport?
Water Skiing

What do you enjoy doing outside of the office?
Reading and weightlifting 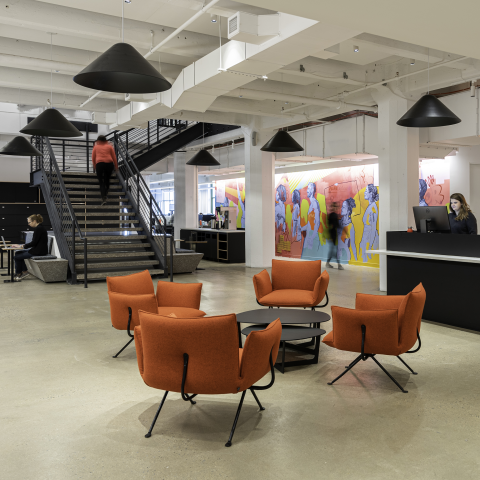 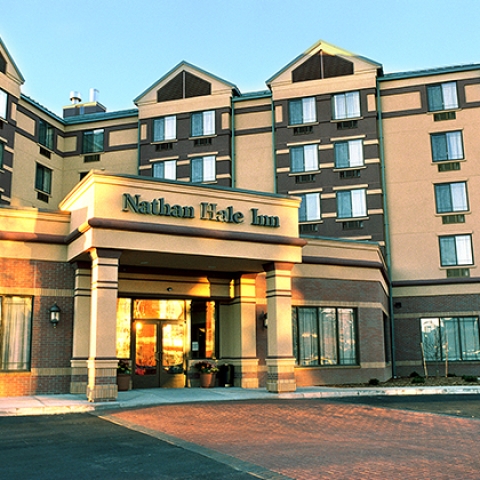 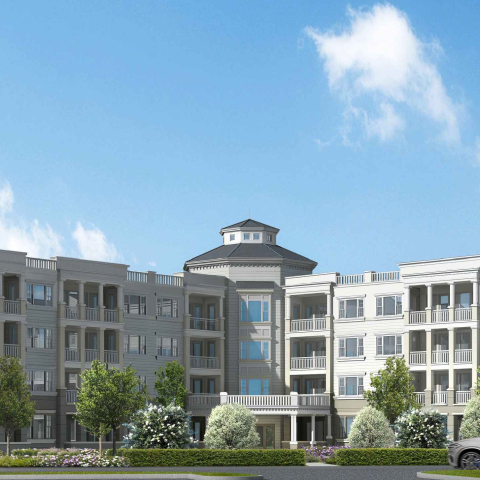