Jim was a legacy member of TMP Engineers for 33 years before joining forces with Bala in 2016.  He is a Senior Vice President of Bala’s Boston Office and is an expert on high-rise and corporate projects with an emphasis on renovations, additions, and new construction with and without phasing.  When looking at Boston’s iconic seaport cityscape, Jim’s work can be seen through 121 Seaport Blvd., Fan Pier/One Marina Park Drive, Atlantic Wharf/Russia Residential Buildings, W Hotel, 111 Huntington Ave., Prudential Center, 145 Broadway and 325 Main St. Cambridge MA.

His 44 years of expertise has led him to presenting on variety of subjects, including the emerging technology of Chilled Beam.  Jim was the Principal In Charge for the carefully choreographed, 121 Seaport Sq. high-rise, which utilized Active Chilled Beam Technology to help it achieve LEED-Platinum Certification.  The certification has dubbed the project as one of the greenest buildings in the world.

What do you enjoy doing outside of the office?
Officiating Ice Hockey at the College/High School levels (Member NIHOA: National Ice Hockey Official Association)

A little known fact about me....
I'm an Off Ice Official for the NHL (National Hockey League) 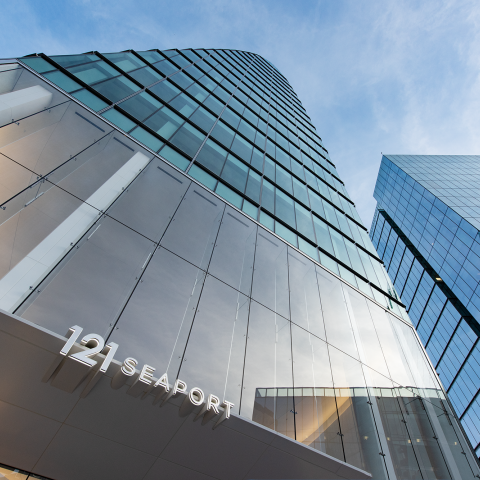 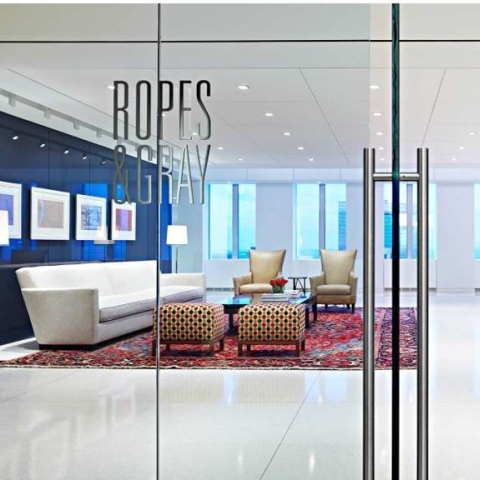 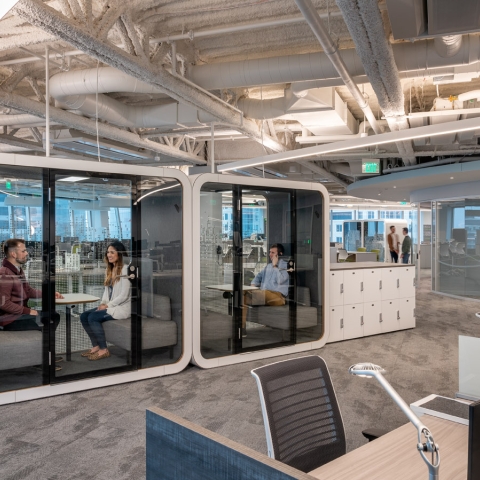